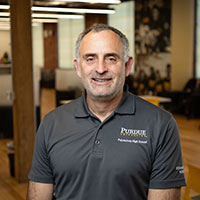 Scott Bess set out nearly 5 years ago to break the one-size-fits-all high school academic mold and launch Purdue Polytechnic High School where students learn in an engaging, hands-on environment and are inspired to seek out what they learn rather than be told what to learn.

Scott has spent most of his career innovating new ways to teach students and instill in them a love to learn. Prior to joining Purdue Polytechnic High School, Scott was President of Goodwill Education Initiatives and founder of The Excel Center, which offers adults who have dropped out of school an opportunity to earn a diploma. He helped expand The Excel Center’s model across the nation and today, The Excel Center serves more than 6,000 students in multiple states.

A proud graduate of Purdue University (B.S., Mathematics) and Marian University (M.A., Education), Scott has been a teacher, IT executive and business owner. He is a Pahara Fellow, has served on the boards for the Danville Community School District and EmployIndy, and currently serves on the Central Indiana Board of Ivy Tech Community College, the Region 5 Works Council and the Washington, DC, Goodwill Excel Center. Additionally, Scott was appointed to the State Board of Education in September of 2021.

Scott has four grown children and lives in Danville, Indiana, with his wife, Robin. 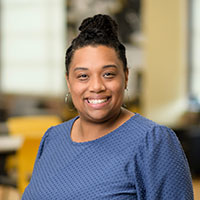 Keeanna Warren is a proud Boilermaker and previously served as the founding Principal of the Purdue Polytechnic High School North campus. She is a seasoned classroom teacher, administrator, and leader. In her role as Associate Executive Director, she provides leadership and guidance to the PPHS Network team, including curriculum, student services and new initiatives.

Prior to her role with Purdue Polytechnic High School, Keeanna worked from 2013 through 2019 with the Excel Center in the Meadows neighborhood, which maintained a perennial “A” school rating under her leadership. She served in numerous positions, including night instructor, graduate counselor and lead instructor, until she was promoted to school director. She also is a former high school math, ELA and social studies teacher.

Keeanna began her career teaching fifth grade at the Andrew J. Brown Academy charter school and Washington Township’s Nora Elementary School. She earned her bachelor’s degree from Purdue University and a master’s degree in teaching from Marian University, where she was a part of the Turnaround School Leadership program 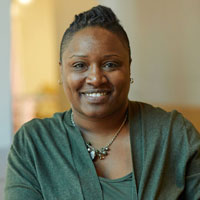 Shatoya Ward was the founding Principal of the Schweitzer Center at Purdue Polytechnic High School Englewood and a The Mind Trust Innovation School Fellow. As the founding Principal of Purdue Polytechnic High School, Shatoya helped design and implement the school’s STEM curriculum and hands-on learning experience to more than 250 students. In her role as Chief of School Operations, Shatoya oversees the day-to-day operations of all PPHS campuses, implementing the curriculum, culture, and best practices she made successful while leading the PPHS Englewood campus.

Shatoya is a long-time educator and administrator who began her career in the classroom before becoming a school administrator responsible for the academic and operational performance of several schools within the Excel Center system.

She earned her bachelor’s degree in physical education, health and safety science and biology from Marian University. Her love for science led her to the classroom, where she taught science to Indianapolis Public Schools (IPS) and Indianapolis charter school students. 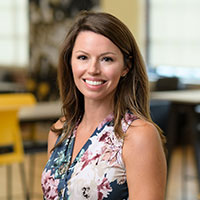 As Director of Curriculum, Krista works closely with school leaders and coaches to plan and implement an innovative curriculum that reflects the vision and mission of PPHS, removing educational barriers while ensuring students master academic content while engaged in authentic project-based learning experiences.

Krista has worked in education for 16 years and has served as a high school English teacher, a Teacher Education professor, and a college administrator. She earned her bachelor's degree at Manchester University in 2003, a Master's Degree in Curriculum and Instruction at Olivet Nazarene University in 2008, and her Doctor of Philosophy in Curriculum and Instruction at Purdue University, West Lafayette in 2015. 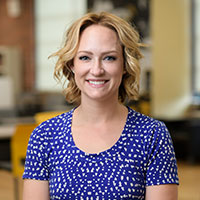 Kim Reier is recognized as a trusted, results-oriented, and energetic leader and has spent most of her career working in public policy, development, and cross-functional project management. Kim has previously held positions at the Indiana Department of Education, Indianapolis Mayor’s Office, and most recently helped to lead Goodwill’s national expansion efforts of its adult high school model, The Excel Center. She has proudly been involved in developing new laws, policies, and regulations in 8 states, and has overseen and managed the approval of 23 schools across the country. Kim is passionate about work that leads to positively impacting the lives of others. In her role as Director of Business Development at Purdue Polytechnic High School, Kim enjoys developing relationships within communities and school districts that are anxious to rethink the high school experience and bring new opportunities to the students and future innovators they serve. 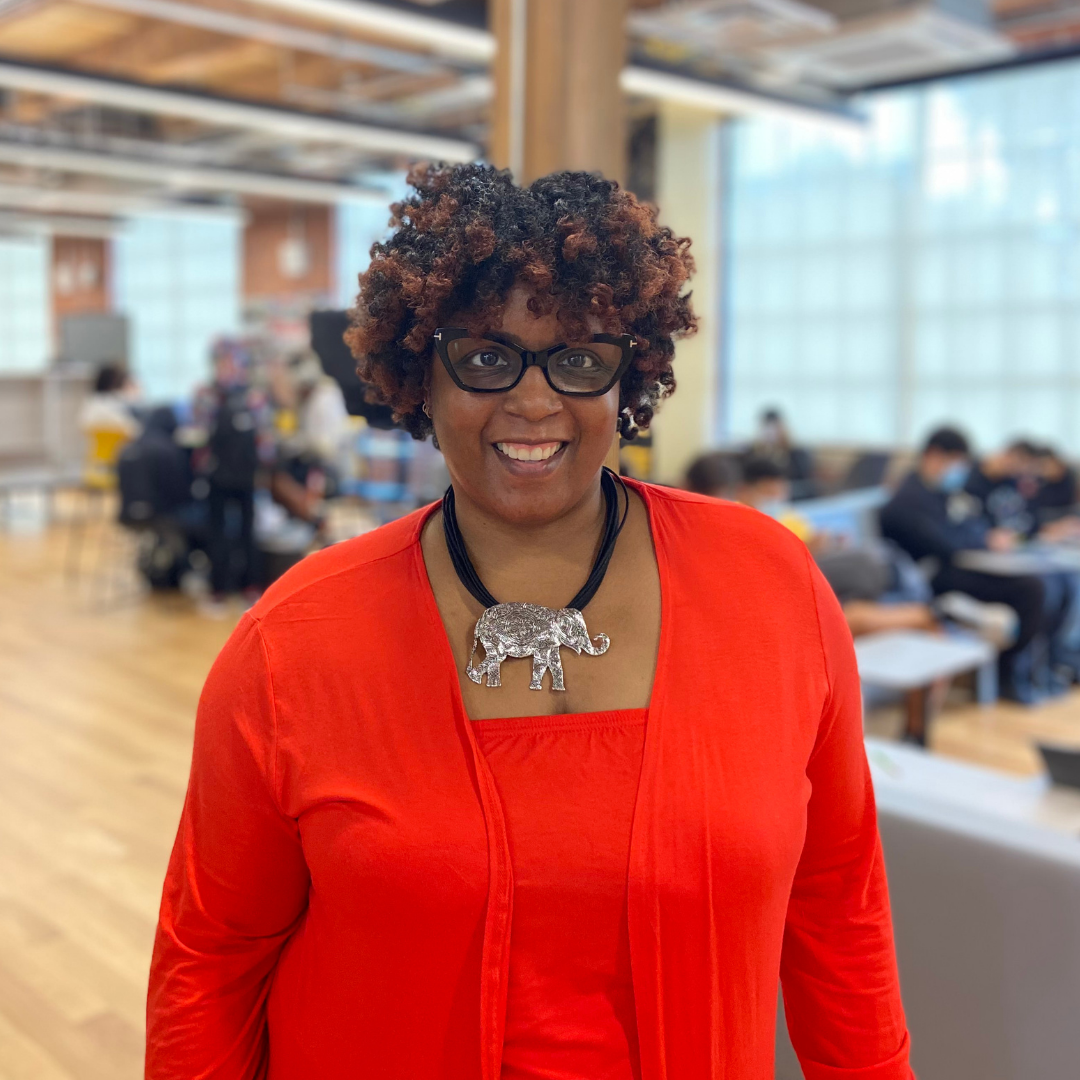 Sharnell Johnson joined the PPHS team as Director of Finance in 2021. She has over 25 years of Finance experience, most recently as Director of Finance at Ivy Tech Community College Central Indiana campuses where she served for over 21 years.  Sharnell holds a Bachelor’s degree in Accounting from Indiana State University and an MBA from Anderson. She is passionate about working in the community and has experience as a board member for several local organizations including the Madame CJ Walker Theater, National Coalition of 100 Black Women as well the Near North Development Corporation.

Sharnell is a graduate of Stanley K. Lacy Executive Leadership program and CICF Women’s Fund program.  She currently serves as a Co-Chair of the Women’s Fund Grants Committee.

Sharnell is excited to join PPHS in her role as Director of Finance and is committed to continuing the high level of excellence within the organization.  She plans to review, refine and update policies where necessary to ensure she meets and exceeds the expectations of all stakeholders. She is committed to learning, growing, and glowing in her new role.

In addition to her professional experience, Sharnell is passionate about working with youth and spends time mentoring. Sharnell is a native of Indy and enjoys spending time with her family and friends, shopping, sewing, and relaxing. 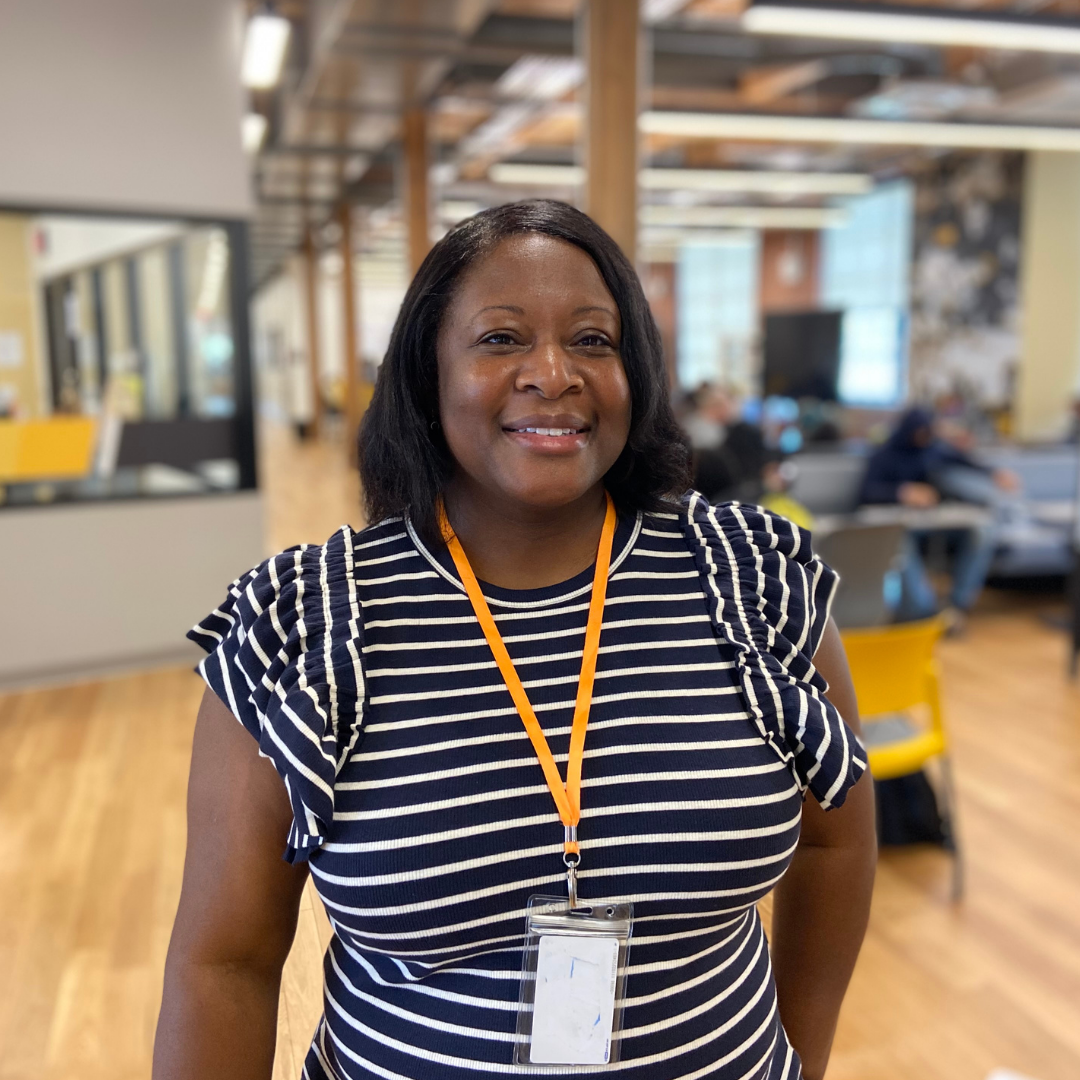 As Director of Human Resources, LaShuan oversees all aspects of staff recruitment, leave of absence, benefits, employee relations, leadership development, and compliance. LaShaun is eager to lend her professional experience to the team at PPHS. For any Human Resources-related questions please contact laldridge@pphs.purdue.edu. 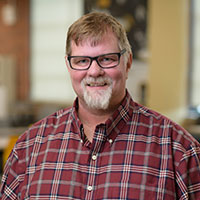 A 20-year education veteran, Eric served as a middle school and high school teacher and as a high school principal before joining Purdue Polytechnic High School. Throughout his academic career, Eric has served as a data specialist and technology director in various capacities always focused on ensuring technology access for all students.

Eric earned his Bachelor of Arts degree from Marquette University and his Master of Education degree in building administration from Ball State University. 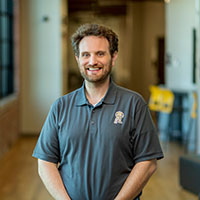 Jacob Pactor joined the PPHS team as Principal of Purdue Polytechnic High School Schweitzer Center at Englewood in 2022. Jacob wholeheartedly believes in the power of learning through authentic experiences and is excited to support the PPHS Englewood team as they continue to empower learners through student-centered, real-world learning experiences.

Before joining the PPHS team, Jacob spent four years as assistant principal of Shortridge High School and more than a decade as a classroom teacher in the Indianapolis area. Jacob earned his Bachelor's degree from Wabash College and returned there in 2017 to serve as Director of Career Services. Jacob holds an MBA in Education Leadership from the University of Indianapolis, a master’s degree in English from Butler University, and a certificate in nonprofit management from Indiana University. 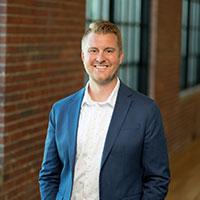 Justin Zobrosky joined the PPHS team in early 2022 as Principal of the South Bend Campus. Justin was previously a school leader at the South Bend Excel Center and is a  Clay High School and Indiana University graduate. He has worked as a teacher, lead teacher, and school director, all of which have well-prepared him to take on the amazing role of leading the PPHS South Bend team.

See the 6/9/2021 Board of Directors Meeting Agenda